Owner Clark Maher is a firm believer that change is progress and progress is good. Having spent the past 35 years living in NYC and designing in the fashion industry, his journey has now landed him in Skaneateles, where he’s launching the next chapter of his life as owner/ operator of 2W Lake B&B (formerly Lady of the Lake).

Originally from Ticonderoga, NY, Clark grew up in a “guests welcomed” environment with a similar small family business in the hotel lodging industry. As a child, he worked alongside his family learning the importance of providing guests with a memorable experience of quality and high standards. His mom, Mary Jane, always stressed, “make sure the customers leave happy, and they’ll return again.”

Clark graduated with a degree in fashion design from the prestigious Parsons School of Design in New York City. He enjoyed a 30-year career as a designer for many well-known names, including Dimitri Couture, Calvin Klein, French Connection, Kenneth Cole, and Worth New York.  His work in the fashion industry required him to travel throughout Europe and Asia, where he experienced some of the most luxurious hotel and restaurant accommodations in the world. These experiences helped Clark to realize his desire to return to the hospitality business.

For the last 13 years, Clark was a clothing designer at Worth New York – a direct marketing, luxury branded, women’s clothing firm. Attention to detail and customer service was the hallmark at Worth. Working alongside the company founder and a talented team of people, Clark helped to establish the fit standards and quality finishes the collection became known for. Throughout his career, the words of his mother always rang true: “A happy customer will return again.”

Clark experienced the loss of his father in May 2019, which made him take a long, hard look at his own happiness and dream of opening a B&B. Although not always close, the example his father set made a tremendous impact and motivated Clark to start making some changes and seek out an opportunity to return to his roots. After a visit with his cousins in Skaneateles, the hunt was on for bed and breakfast in the Finger Lakes.

In November of 2019, Clark took ownership of “Lady of the Lake,” and the rebranding into “2W Lake” began. Many layers of wallpaper have been removed to reveal the natural, architectural beauty of the home, making the focus the fantastic windows and stunning lake views. The rooms have been refurbished with comfortable club-style chairs while keeping some turn-of-the-century period pieces that pay homage to the home’s past.

A few local artists, such as Christy Lemp, Hette Easter, Rick Policastro, and Wendy Harris have been invited to showcase their artwork in our first floor rooms. The guest rooms have also been updated with new furnishings, luxury linens and toiletries, and abounding views. 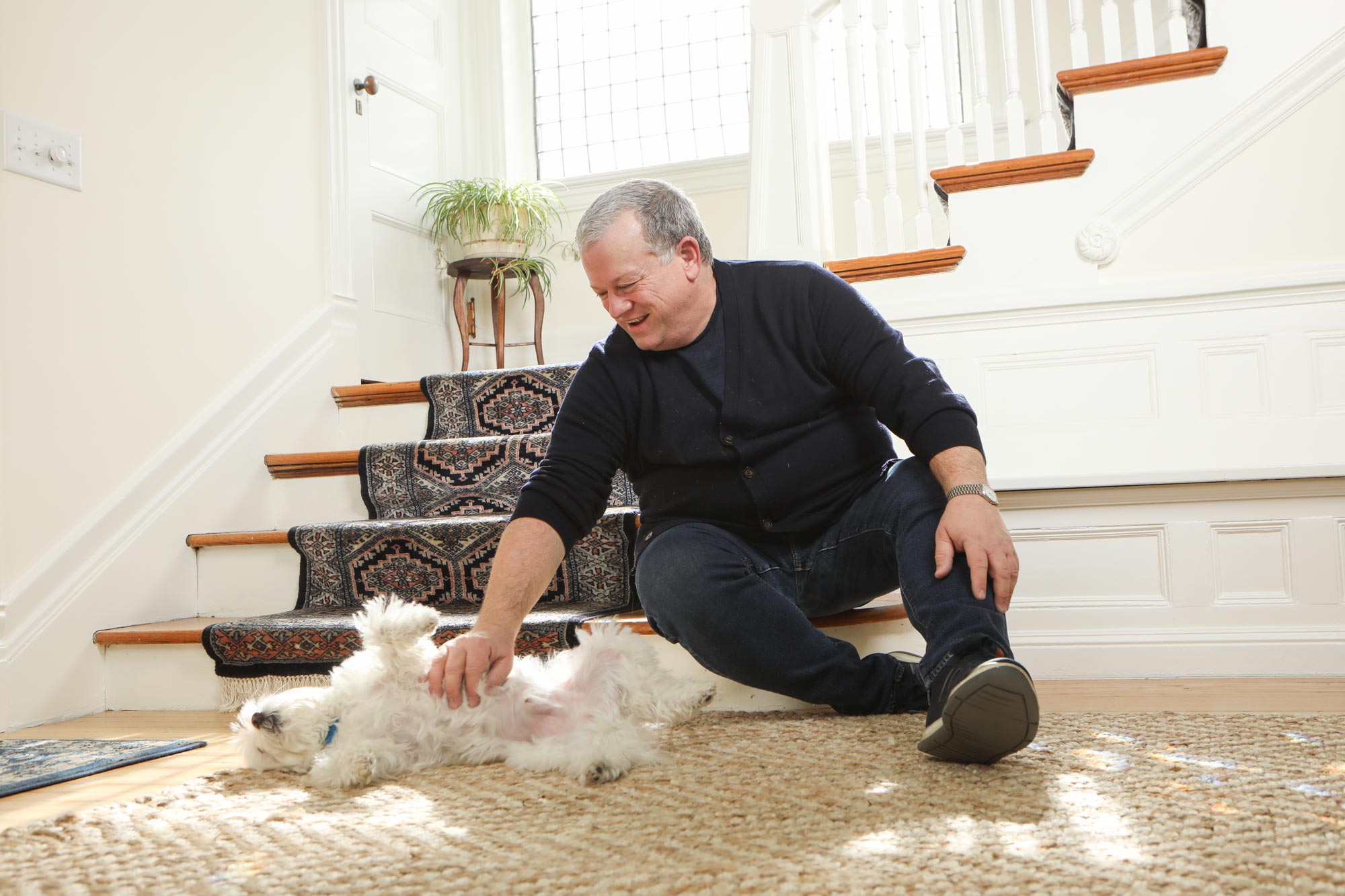 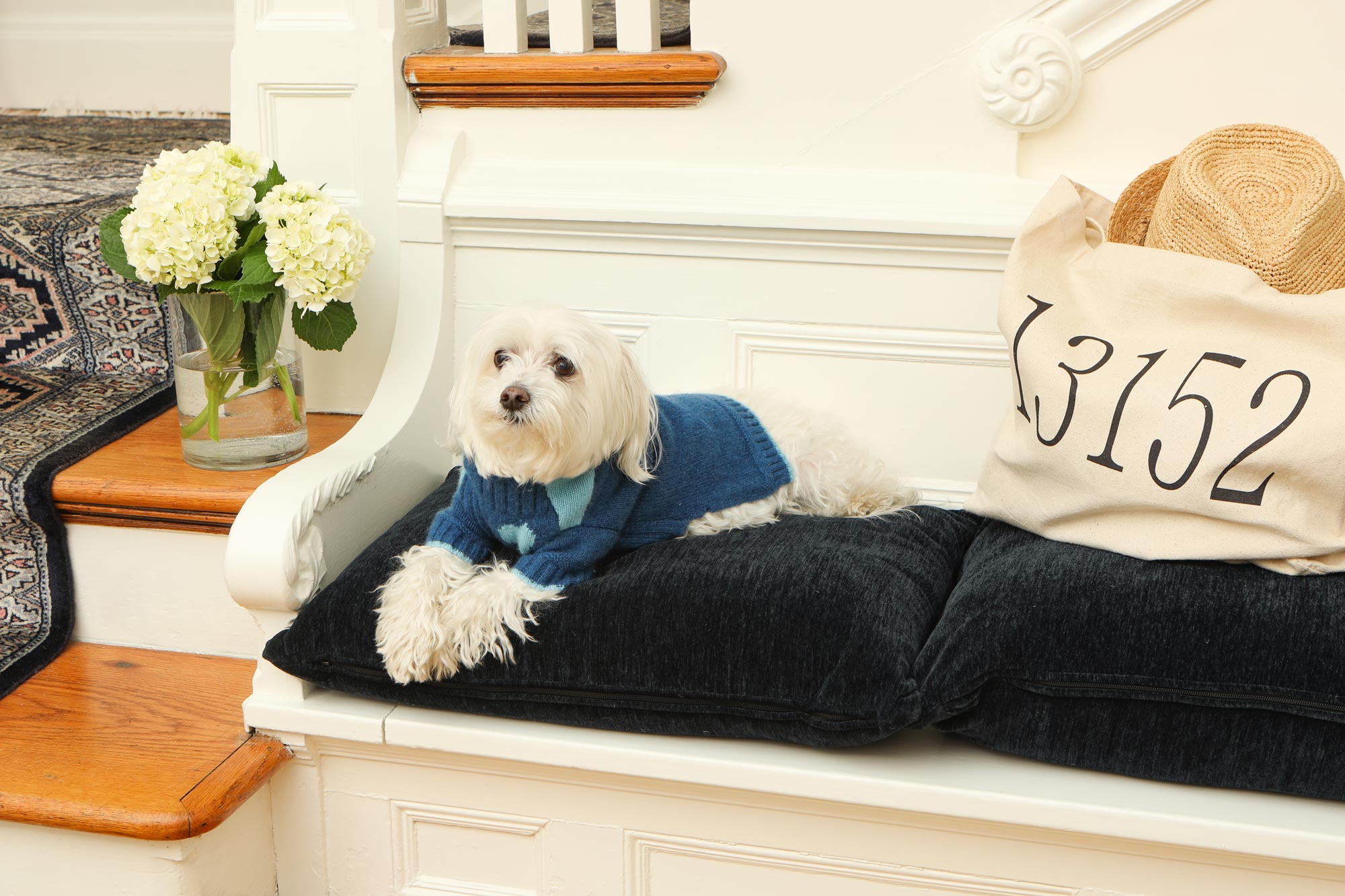 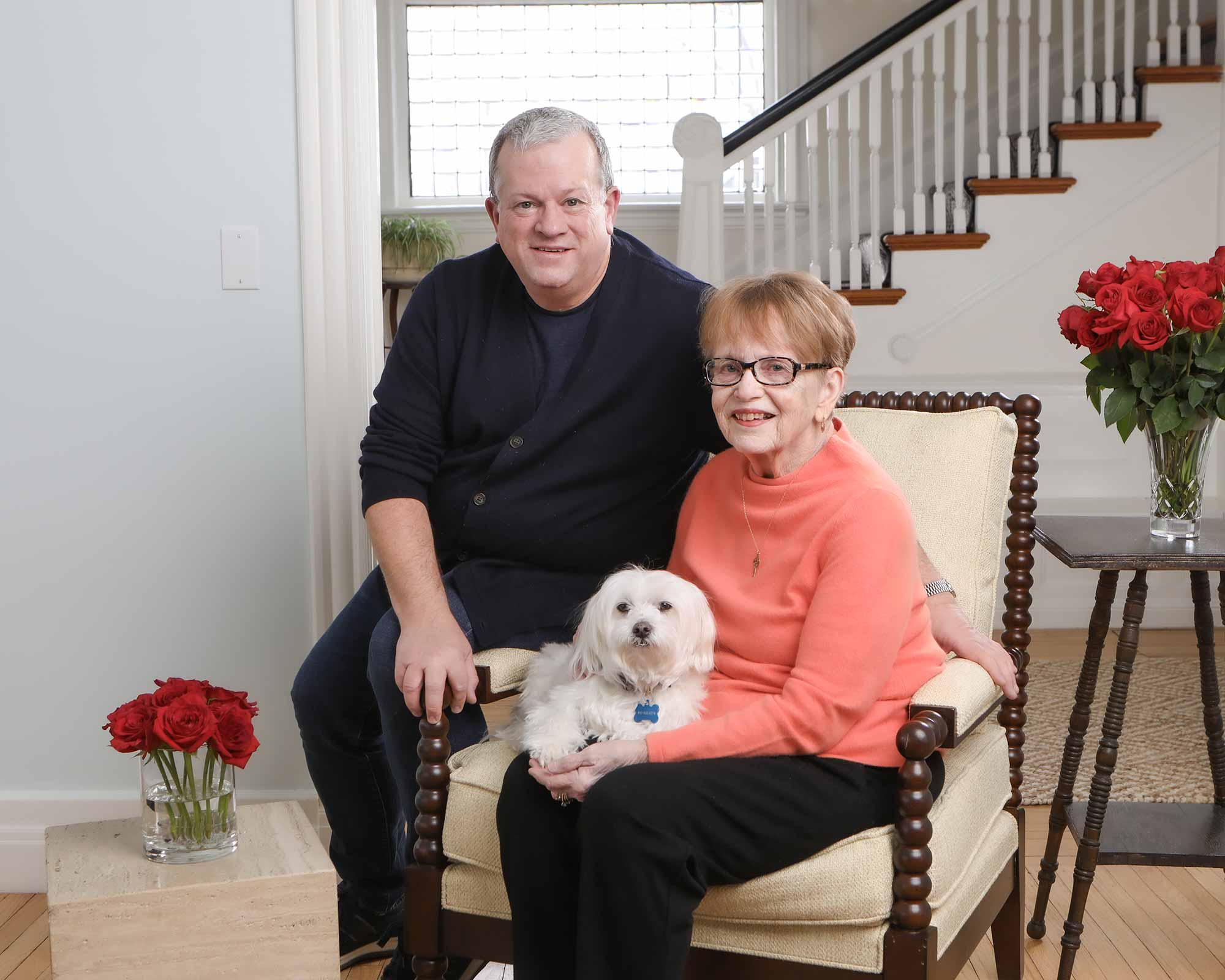